Kaylee was always hungry. All the time. Day and night. She knew she was going to gain a hundred pounds or more before this baby was born. She didn’t mind. She knew that the baby will be worth all the pounds. And well…she just wanted macaroni, macaroni, and more macaroni.

Kaylee ate while Korbin looked over the clues in both of the boxes they had.

“There has to be a reason for the holes in this picture.”

“I don’t think they are only for censoring the picture. The areas being censored doesn’t make much sense anyway.” 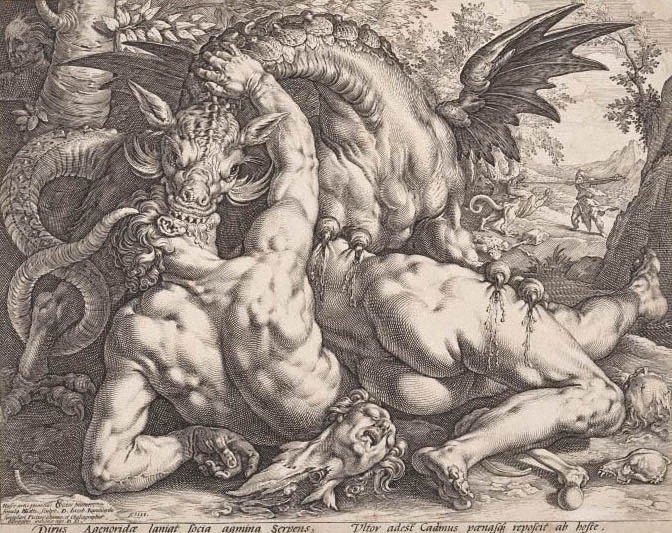 “There has to be a reason for it.”

“Maybe we should try it on the letters or poem in the box and see if anything jumps out at us through them.”

Korbin grabbed the box and pulled out everything with text on it. He looked through everything.

“Actually I think that is what we are supposed to do. Look at this, Kaylee. These two misspelled words in the poem: ecalp and seloh. Read them backwards.”

Kaylee looked at them. “Place holes.”

They tried to find something through the holes on the poem and had no luck. They looked through the letter and grinned when they found it. “Don’t believe them.”

Kaylee still had the poem. “Look at this, Korbin. The first letters of each line in the last stanza says See Truth. What do you think that means?”

“See truth. Place holes.” Korbin took the poem from her and sat it on the table. “I think we already figured that out. Good catch on the see truth part though.” He kissed her cheek as a reward.

Korbin put his hands on her stomach. “Do you need a break? We can put this away for the night if you want.”

She shook her head and smiled. “I’m fine. Let’s keep working on the holey picture.”

Kaylee sat down at the computer and pulled up Google. “The name of the picture is A Dragon Devouring the Companions of Cadmus. Sounds wonderful…not!”

“Look up Cadmus and see what you can find on him. Maybe it will tell us more about the dragon.”

Kaylee looked for awhile and printed off the Wikipedia article that she had found. “Cadmus had intended to sacrifice a cow to Athena. He sent friends to the spring for water. His friends were killed by a water dragon. Cadmus killed the dragon and was ordered by Athena to plant the dragon’s teeth in the ground.”

Korbin held up the tooth they had gotten with the box.

“So this may represent a dragon tooth. Maybe an alligator tooth? Both are reptiles.”

Kaylee grinned and nodded. “That actually would make sense. But why would his letter say he was sending a piece of himself?”