Korbin and Kaylee had been trying to go through the third box, but it was hard to concentrate. Kaylee had been having contractions for a couple weeks now. The doctor says it is her body getting ready to have the baby. That freaked Kaylee out a bit. She was spending a lot of time in the nursery making sure everything was ready. Everything has been ready for months now, but if it made Kaylee feel better… 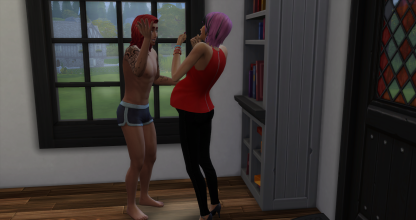 Korbin did his best to keep Kaylee calm and relaxed. He told her stories and jokes to make her laugh. He also spent time talking to their daughter. Unfortunately, it was only a temperary state of relaxation for her.

Korbin didn’t say anything about Kaylee eating salty chips for a snack. Instead he asked her if she felt like working on the clues in the box.

Kaylee nodded and gave Korbin a small smile. “We can work a little on it, I guess. It might take my mind off of this kid trying to break my ribs with her kicks.” 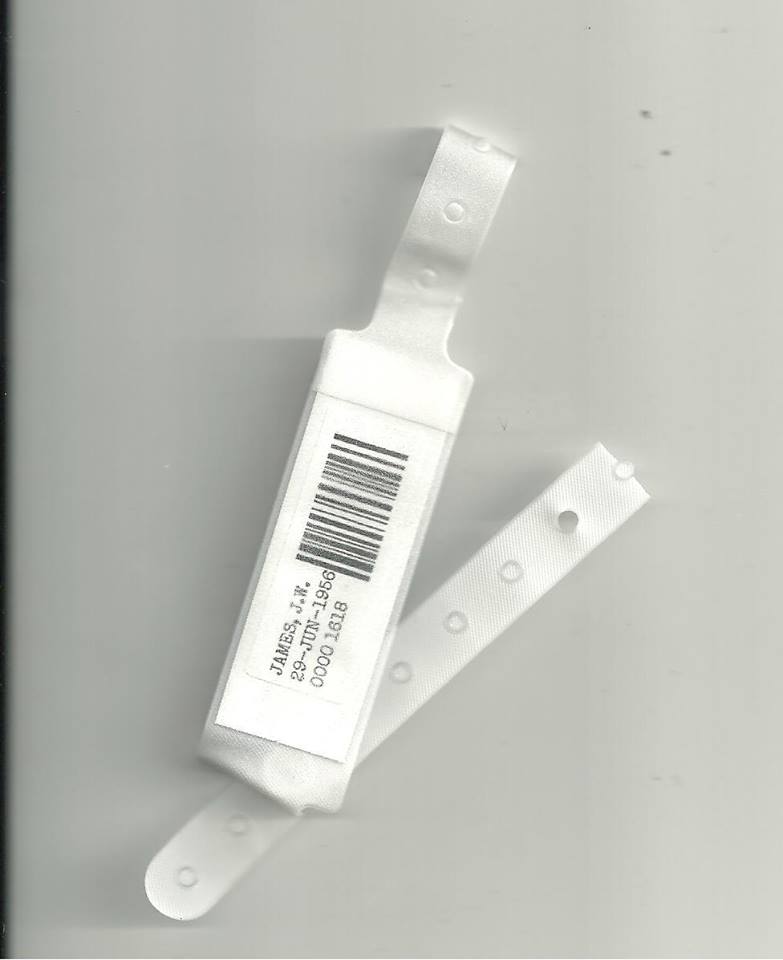 Korbin sat a few items on the table. “I guess he sent us his hospital bracelet since he no longer needs it. At least that is what the inspector notes said.”

Kaylee looked at the bracelet. “It gives us his birth date. I think that is new information. Plus, the number 1618 is on the bracelet. I guess it was his patient number.”

Kaylee sat it aside and picked up the next item. It made no sense to her so she handed it to Korbin.

Korbin looked it over and shook his head. “The only thing that stands out to me is the dot beside the X.” 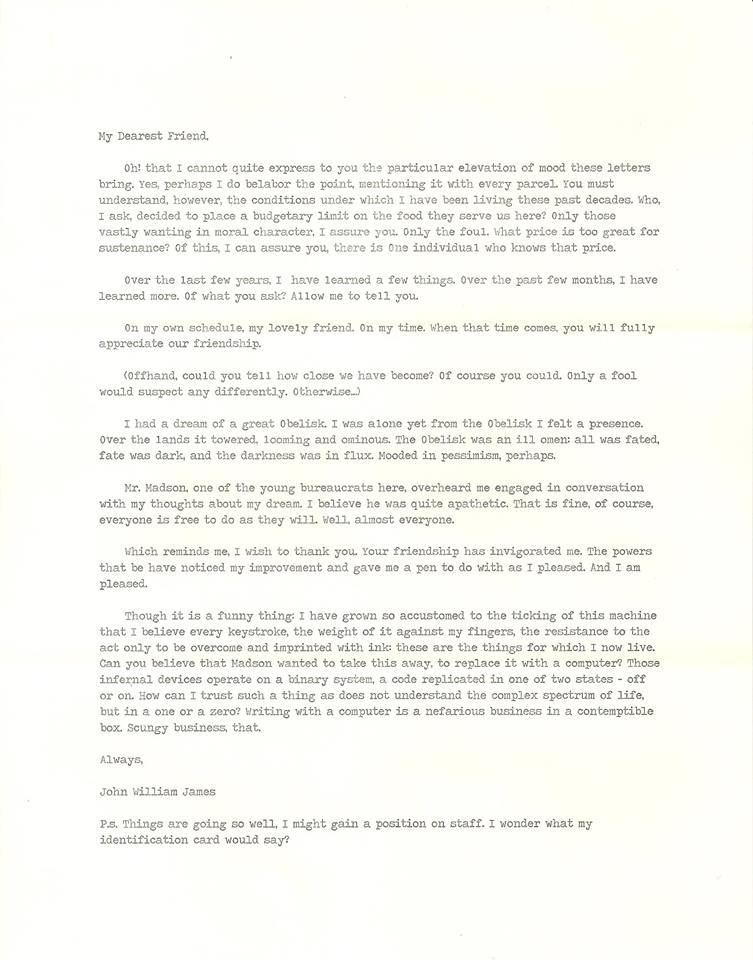 He pointed to the word “flux” in the fifth paragraph. “Maybe this is it. The word ends in an X and has a period after it.”

“But what is important about it?”

Korbin looked at the letter again then at Kaylee. “That is the end of the binary code in the letter. Maybe the alphabet card is telling us that the X ends the code.”

Kaylee picked up the last item from the box.

“It’s a smoke house. We had one on the farm where I grew up. It’s mainly used to smoke meats.”

Korbin nodded. “I remember the building. I remember playing in there when we were kids.”

Kaylee nodded then stood up. “I need to take a nap. This little one is taking a lot out of me today.

Korbin helped her to the sofa and he grabbed a book to read while she laid down for awhile. 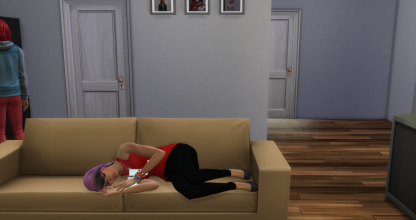 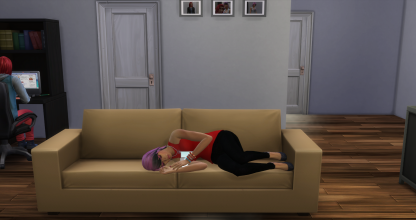 After Kaylee woke up, she fixed her usual meal of mac and cheese.

It was while she was eating that she realized that the contractions had changed. They were much more intense than they had been before.

“Korbin, I think it is time to head to the hospital.” The best feeling in the world was when Kaylee was finally able to hold her daughter in her arms for the first time.

“No more kicking me, Kaylin Wood.”